This video course is all about offering you a fun introduction to the world of game programming, C++, and the OpenGL-powered SFML using three fun, fully-playable games. These games are an addictive frantic two-button tapper, a multi-level zombie survival shooter, and a split-screen multiplayer puzzle-platformer.

We will start with the very basics of programming, such as variables, loops, and conditions, and you will become more skillful with each game as you move through the key C++ topics, such as OOP (Object-Orientated Programming), C++ pointers, and an introduction to the Standard Template Library. While building these games, you will also learn exciting game programming concepts such as particle effects, directional sound (spatialization), OpenGL programmable Shaders, spawning thousands of objects, and more.

John Horton is a coding and gaming enthusiast based in the UK. He has a passion for writing apps, games, books, and blog articles about programming, especially for beginners. He is the founder of Game Code School ( http://www.gamecodeschool.com), which is dedicated to helping complete beginners start coding using the language and platform that are best for them. John sincerely believes that anyone can learn to code and that everybody has a game or an app inside them, and that they just need to do enough work to bring it out.

What will you learn

Who this course is for: 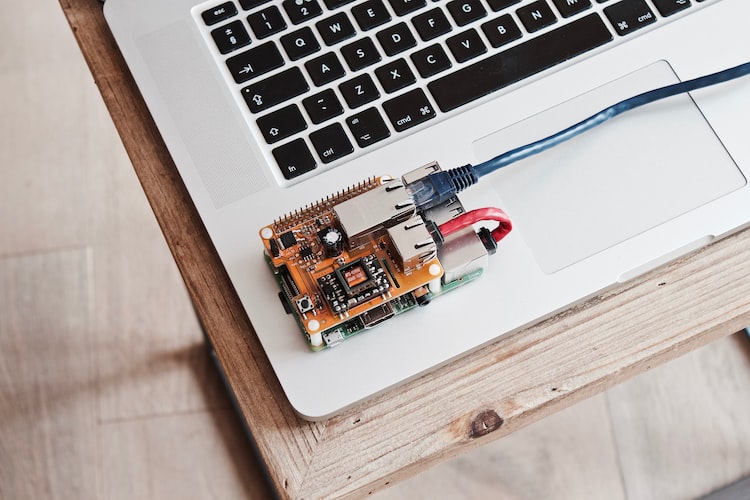 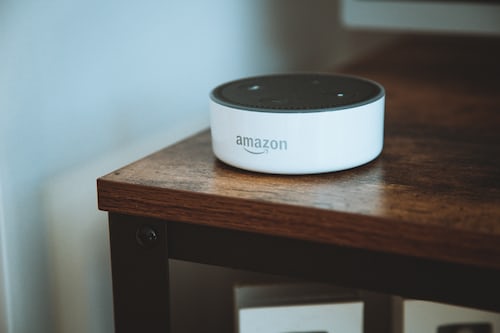 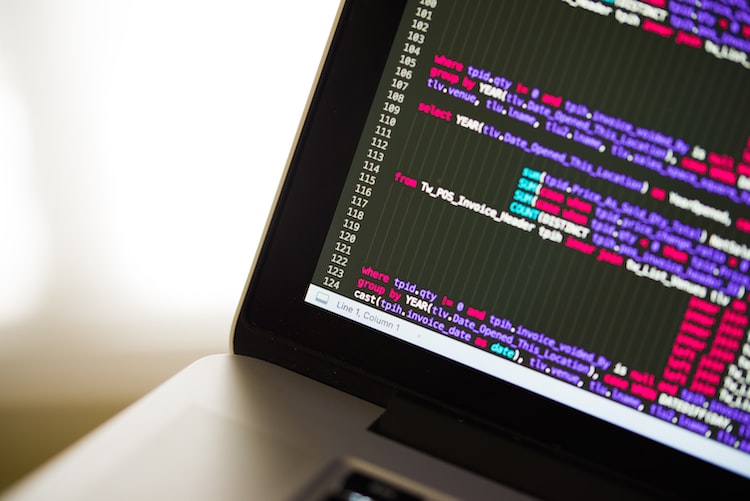 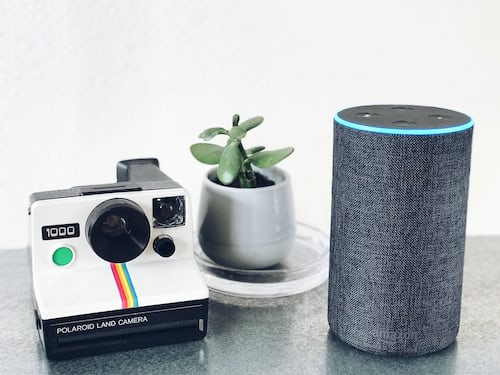 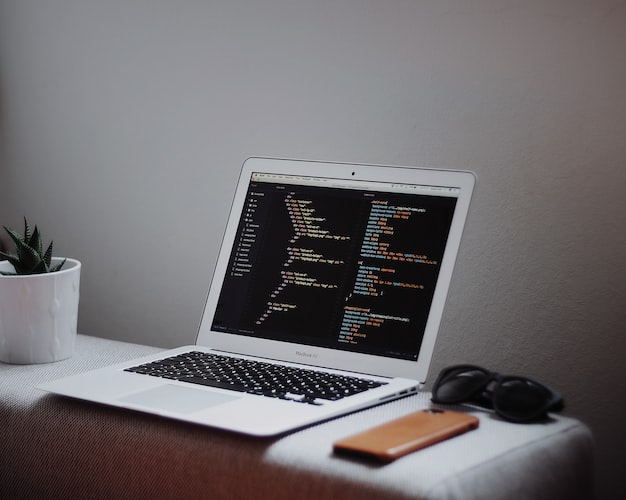 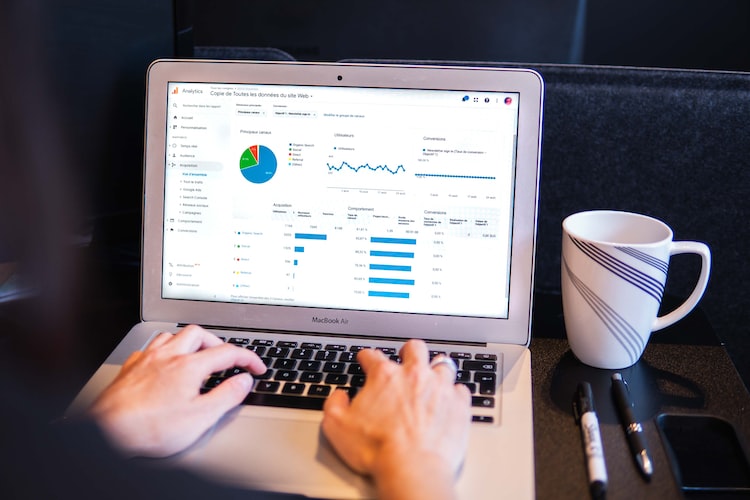 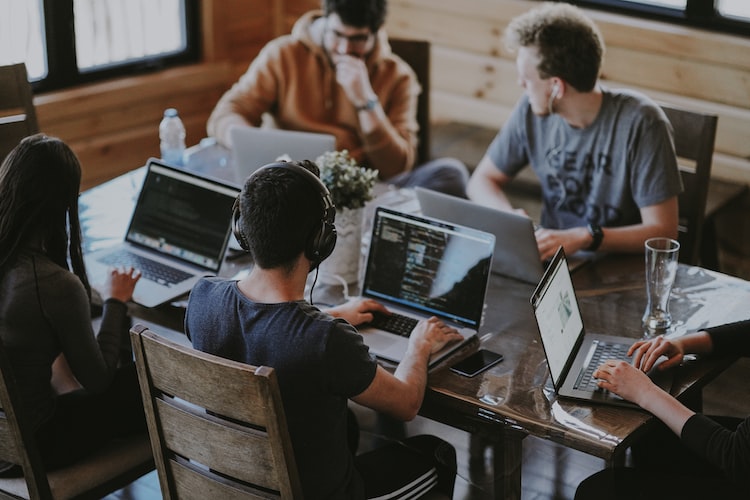 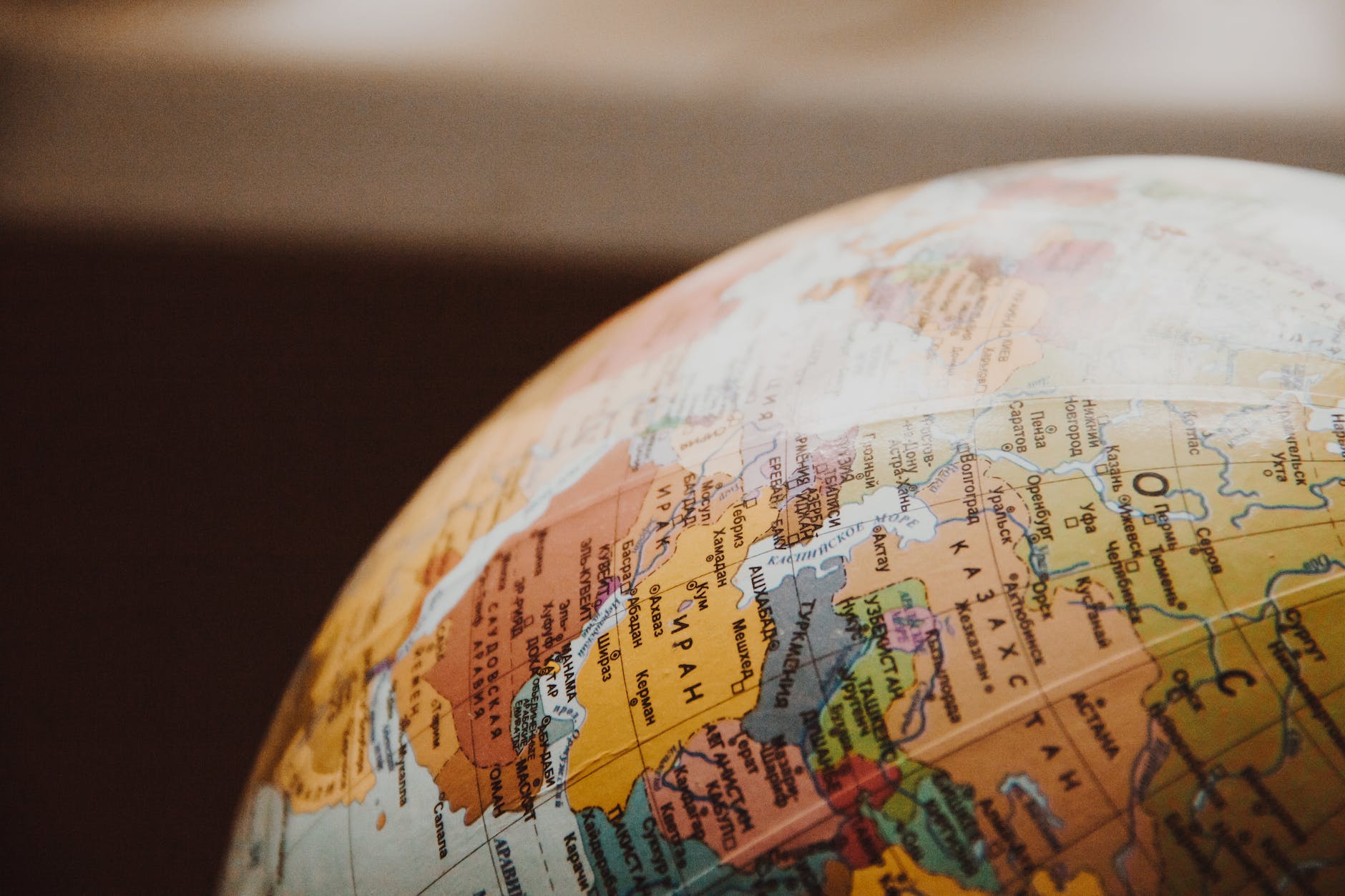